A widely published newspaper columinist and television commentator, Minhaz’s book, The New Clash of Civilizations: How the Contest Between America, China, India and Islam will Shape Our Century, was published to wide acclaim.

These are some of the books written by Minhaz and published by Penguin, HarperCollins, Rupa and others. 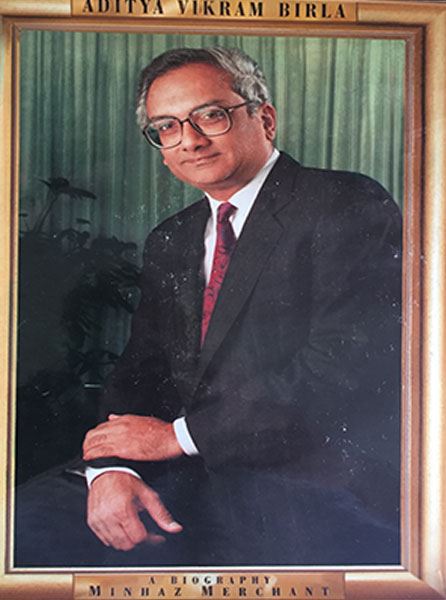 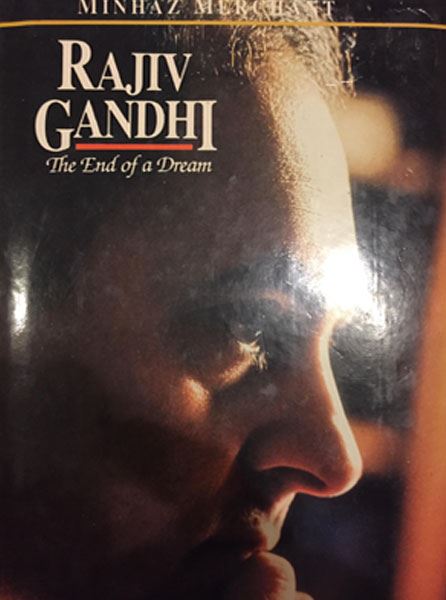 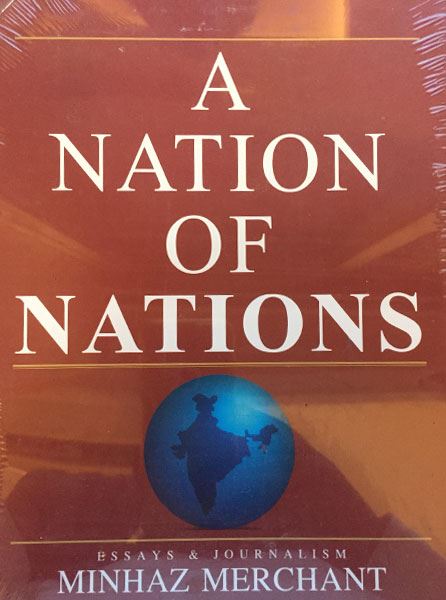 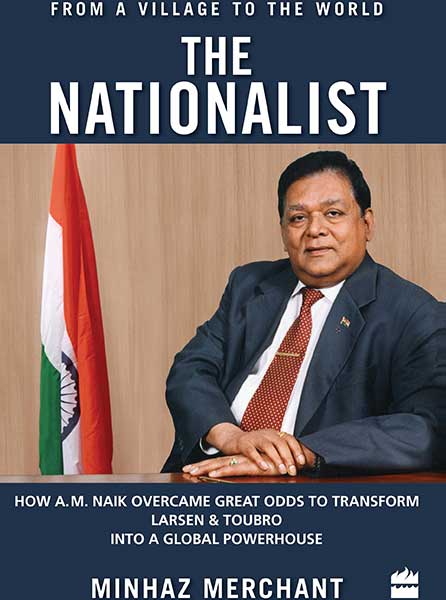 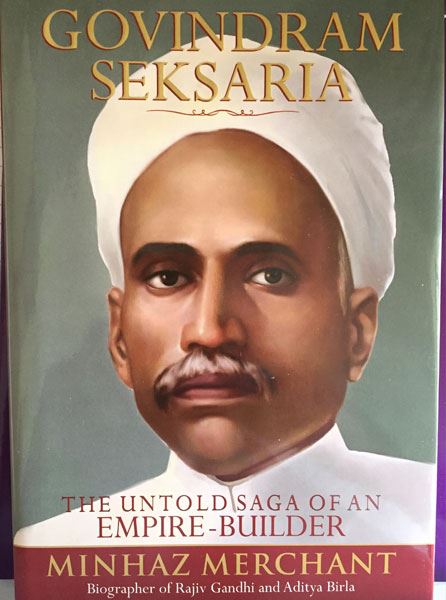 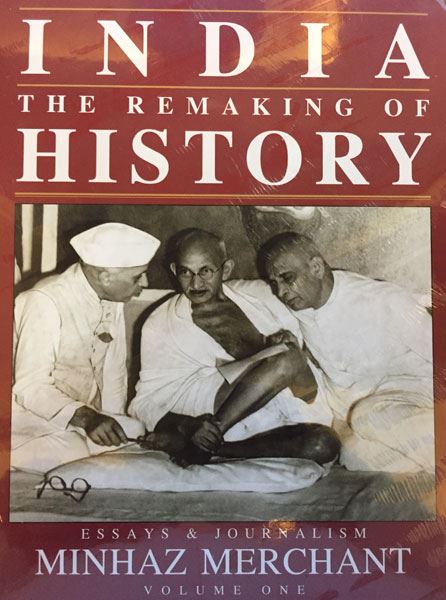 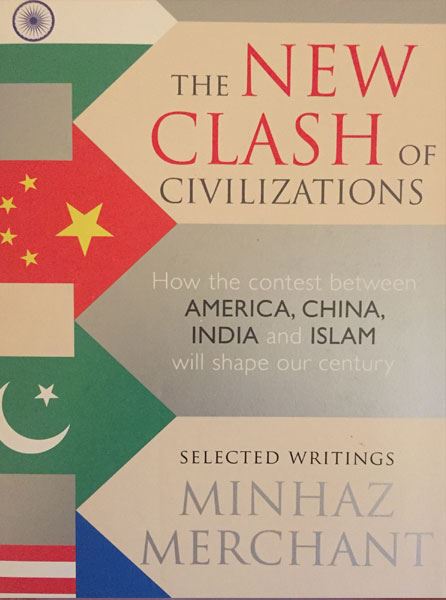 These are some of the magazines founded and launched by Minhaz’s media startups. 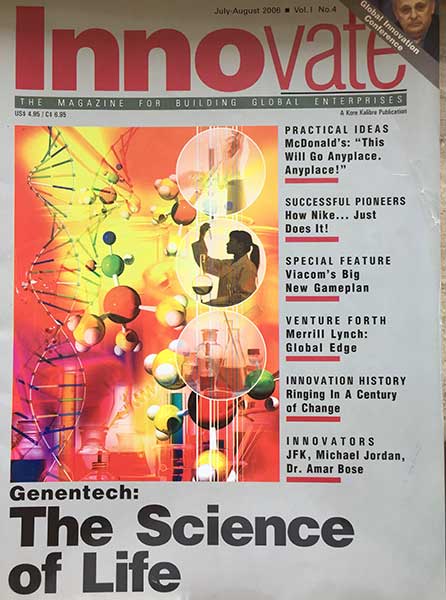 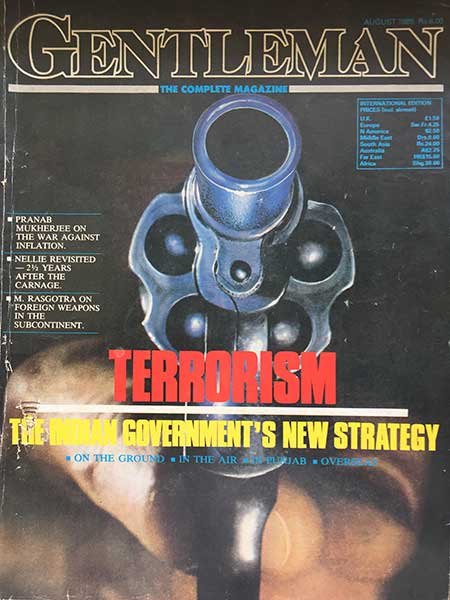 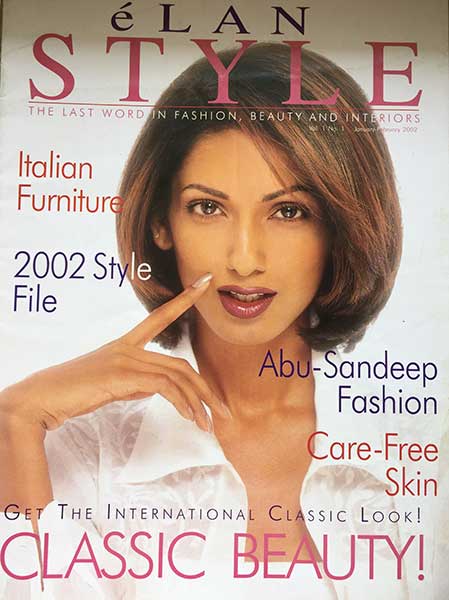 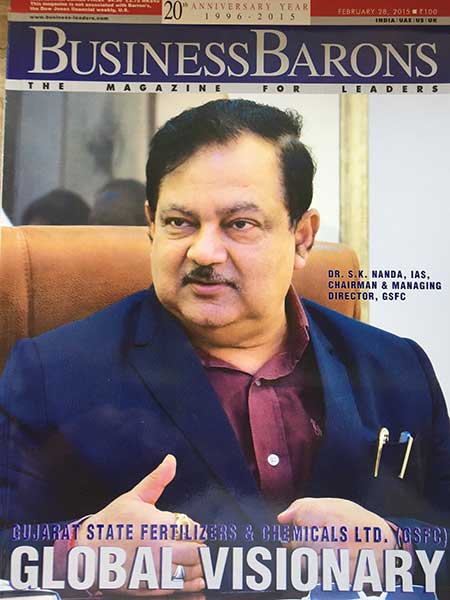 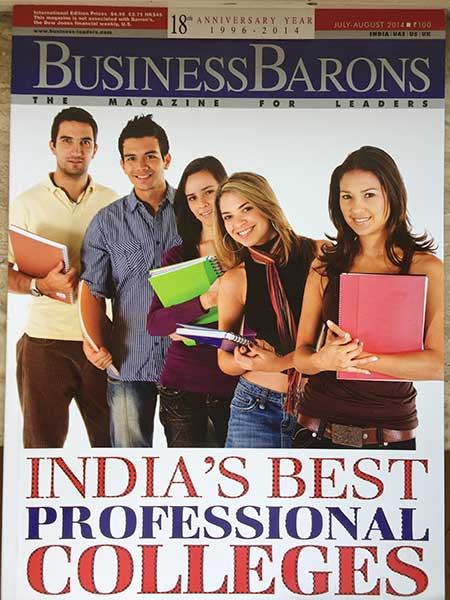 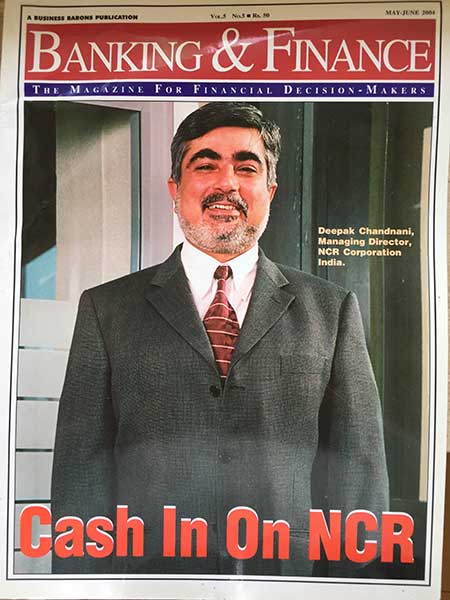 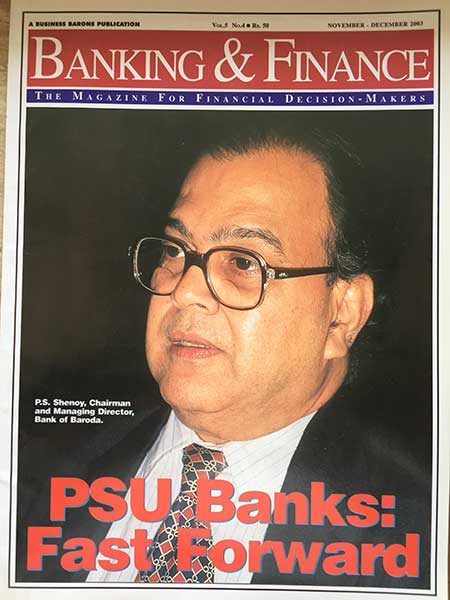